Why should you vote to re-elect Dr. Lakshmi Kode Sammarco?

Drawing on her radiology background, she has introduced "Virtual Autopsy" technologies that will bring added revenue to Hamilton County, by encouraging more outside agencies to use the services of our Coroner’s Office.

Dr. Sammarco is concerned about the safety of all Hamilton County citizens and is actively involved in drug-abuse and child-abuse prevention initiatives. She regularly shows up at crime scenes in the middle of the night to provide assistance to the investigators.

An innovator and problem-solver, Dr. Sammarco is rapidly modernizing the Coroner’s office, reducing waste, and streamlining operations. She has also strengthened relationships with local and regional courts, prosecutors, sheriffs and police departments, the FBI, hospitals, and others.

Dr. Sammarco recognized the very limited space and facilities of the current crime lab. She was the key player in raising public awareness and built county wide support for a new facility that can better serve the entire region.

A true trailblazer, she is the …

“Day and Night, She Serves Us”

In 2016, Dr. Sammarco was the first Hamilton County Coroner selected by the Cincinnati YWCA as a Career Woman of Achievement honoree. In presenting the honor, the group noted:

-"[All her] firsts pale in comparison to the dramatic improvements she has made in the Coroner’s Office since her appointment and subsequent election to the post in 2012 – and to her unceasing support of law enforcement, crime victims, and family members whose loved ones’ deaths she must investigate.

-“As coroner, she is the public official and medical professional in charge of investigating criminal, violent, suspicious deaths and suicides. Described by colleagues as ‘a public servant who makes citizens believe in government again,’ Sammarco is credited with improving the facilities, technology, laboratory, and reputation of the coroner’s office, as well as increasing the number and responsibilities of women who serve as physicians and scientists in its crime lab.

-“Dr. Sammarco saw the need to bring together law enforcement and has, by establishing close relationship with the police, the prosecutors, and the FBI. She saw a need to protect our crime lab from politics and fought for updating the facility to meet the needs of the people in the 21st century.

Today, police, law enforcement, the county commissioners, and the public share Dr. Sammarco’s vision. Dr. Sammarco has brought the work of the Coroner’s office to the people, speaking across the county from senior citizens’ centers to the Duke Energy Center. She has made it a personal crusade to reach the children of this county in their schools on the need to avoid drugs, to stand up against bullying and abuse. Day and night, this public servant serves us.”

From Humble Beginnings to High Office

Lakshmi came from a small Indian village without indoor plumbing, to Cincinnati at six years old. This has been her home ever since. She never forgot the wisdom of her grandfather who said if she ever has a chance to serve, she must with heart and soul. When asked to serve as our Coroner, she set aside her hard-fought for and high paying work as a nationally recognized neuroradiologist for our sake.

She has made it a hallmark of her administration to treat every person with respect, compassion, and recognition of their struggles.

Dr. Sammarco as a child with her family.

That’s why Dr. Sammarco has made the plight of children of Hamilton County her own, investigating every suspected death of a baby as if it were her own and publicizing the epidemic of childhood deaths in our community. She has brought law enforcement together to fight the heroin epidemic, which now takes more lives than car accidents.

As a daughter, Dr. Sammarco helped her mother, who taught herself to build and renovate buildings, negotiate with contractors. She learned how to be a businesswoman, and a frugal one. As the steward of our coroner’s office lab, Dr. Sammarco has defrayed expenses by receiving close to $1 million for crime lab services from other agencies.

She has also run a world-class crime lab that has garnered international recognition while keeping costs down to a fraction of Ohio’s state forensics lab. Dr. Sammarco has even expanded these services to other counties, increasing the profits and the productivity of the crime lab in the process. 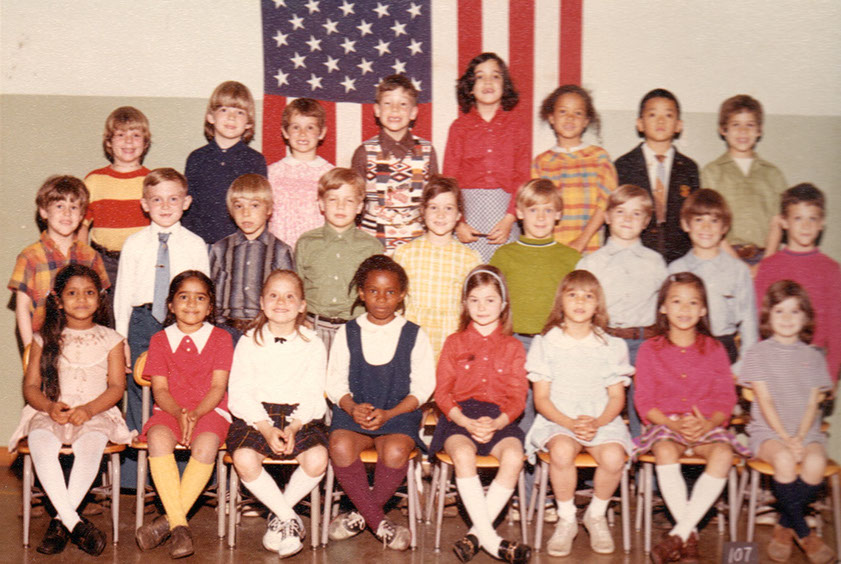 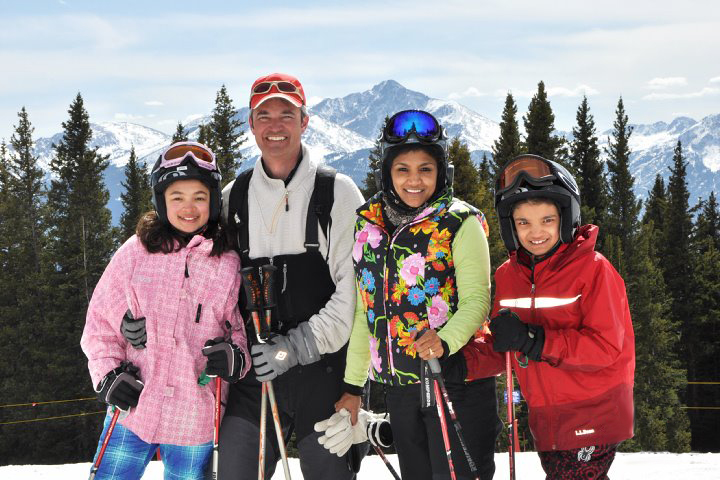